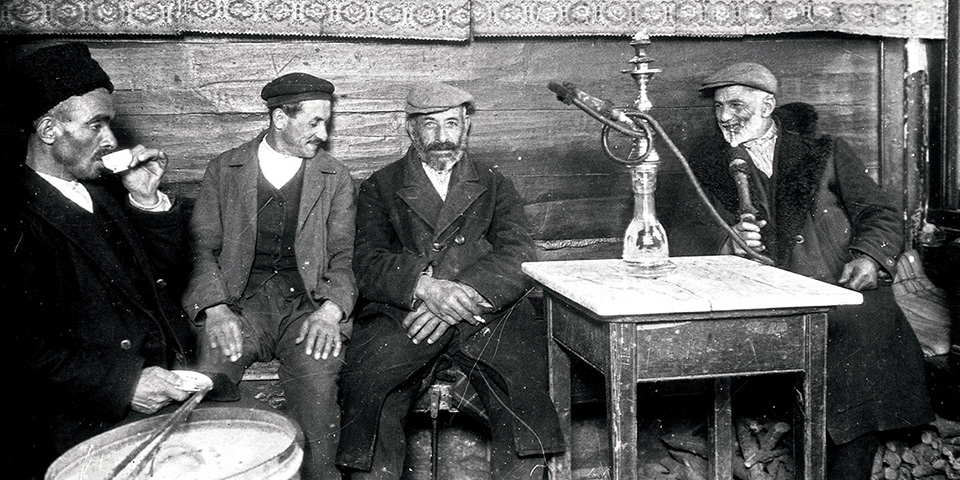 The Master’s Degree Program in Near & Middle Eastern Studies at the University of Basel deals with historical, cultural, social and political topics concerning the eastern Mediterranean area «from Sarajevo to Cairo», which is strongly influenced by Islam. Accordingly, a key feature of the master's program is the inclusion of Southeast Europe, the present-day Republic of Turkey, and the Eastern Arab world (including Egypt). Compared with similar programs of study in Switzerland and at German-speaking universities in general, the focus in Basel is therefore on «Near Eastern Studies». Study focuses on developments from the early modern period, starting around 1500, to the present day. The philology of modern Arabic and/or Turkish serves as the starting point for a historical and sociological approach to Islamic culture and religion.

In Basel, the historical geographical term «Near East» was deliberately chosen as a descriptive complement to the regional research field of «Middle Eastern Studies» in order to reestablish teaching and research on the connections between Southeast Europe, Turkey and the eastern Arab world in the eastern Mediterranean that broke down at the end of World War I.

Study is based on methods, models and theories from the social sciences, which are combined with the working methods of humanities disciplines such as history, philosophy and literature.

The department is involved in numerous collaborations at the University of Basel, such as the «Cultural Topographies». It has close ties with the departments of Eastern European Studies, Religious Studies and Political Science, as well as the Faculty of Theology.

A master’s is a second degree that a person can earn after completing a bachelor’s. The master’s program requires a total of 120 credit points (CP). The Master's Degree Program in Near & Middle Eastern Studies is combined with a second degree subject, each worth 35 CP. The subject in which students write their master’s thesis (30 CP) is considered to be their major; the other subject is their minor. Free electives (20 CP) are also included. One ECTS credit point equates to approximately 30 hours of work.

The Master’s Degree Program in Near & Middle Eastern Studies allows many interesting combinations with other fields of study in terms of content, methodology and future professional activity in the Middle East region. Students are free to select a second master’s degree subject that meets their specific interests. Students can choose a subject offered by the Faculty of Humanities and Social Sciences or a subject from another faculty.

The Master’s Degree Program in Near & Middle Eastern Studies differs clearly from the bachelor's degree in terms of academic level. The advanced academic instruction provided by this program qualifies students for work in science, research and teaching, or prepares them for subsequent doctoral studies or a career as a Middle East expert in political or journalistic institutions.

Admission to master’s programs is regulated by the university student regulations and the stipulations of the individual degree program descriptions. More details of the general master’s admission requirements are provided here.

For students to be admitted with no additional requirements, they must hold a bachelor’s degree worth 180 CP from a higher education institution recognized by the University of Basel.

Subject-related requirements are defined in the admission requirements (section 3) of the study program for the relevant subject. The guidelines may also contain further useful information that is key to successful studies.

The University of Basel organizes regular information events for bachelor’s and master’s programs. Details can be found on the <link de fakultaet aktuelles external-link-new-window internen link im aktuellen>events page of the Faculty of Humanities and Social Sciences.
Some subject areas also offer their own separate information or welcome events. Please consult the page for the relevant subject area for event dates and locations.

Master's examinations for students of the degree subject and program

All data subject to subsequent changes.